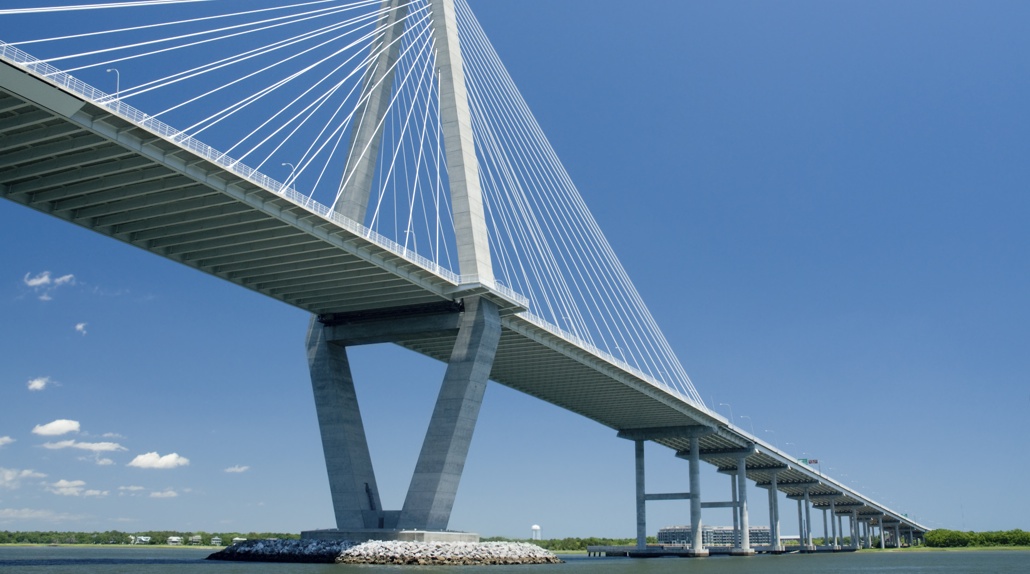 A configuration maximum that has caused some confusion over recent years in the number of linked clone virtual machines per datastore/LUN. For VMware View 5.1 and prior this was documented as a maximum of 64 linked clones per LUN (VMFS). Since View 5.2 this increased to 128 linked clones per VMFS datastore, and 140 if VAAI is enabled. Today with Horizon 6 this guidance hasn’t changed and this is reflected in the maximums below. If you refer to the Storage Sizing Guide for Windows 7 for View 5.2, page 6, you will see it is also stated there (in case you doubt!).

I don’t want to go off-topic as this could easily turn into a storage discussion, but consider NFS for a moment. It’s a file-based (as opposed to block) storage system and with View Composer for Array Integration (VCAI) support and many new storage vendors adopting NFS (E.g. Atlantis Computing, Nutanix, Tintri) it is becoming a very popular choice for vSphere and Horizon deployments. With that in mind, we don’t suffer any limitations on maximum linked clones per NFS datastore, although best practice would suggest 180-250 as a balanced and tested maximum.

* Whilst a single vCenter for a View Pod is supported (10,000 desktops) this isn’t recommended. Each View block (delimited by vCenter) should be sized at 2,000 virtual desktops per vCenter. This avoids a single point of failure and distributes maintenance and provisioning operations across vCenter servers (E.g. power-on, recompose, refresh)

** Virtual SAN presents a single datastore per cluster. Whilst a 32 host cluster is supported, vSphere HA supports 2048 powered-on virtual machines per datastore which would equate to 64 virtual desktops per host. For better VM:host ratio and consolidation 16 host clusters are recommended.