Today VMware has publicly announced the integration of Horizon Cloud with Microsoft Azure. As you may know, Horizon Cloud is available in two deployment models today; on-premises or cloud hosted. On-premises deployments take advantage of what was formely known as Project Enzo, where hyper-converged infrastructure (HCI) can be deployed in your own data centers, but leveraging the cloud control plane which is managed by VMware and hosted with IBM SoftLayer. The other option is to deploy desktops to a fully managed Horizon Cloud where you don’t need to host any infrastructure of your own in order to manage the virtual desktops or applications.

Available in the second half of 2017, we will now have the option to host desktops with Azure. This is another leap for VMware’s cross-cloud strategy, and it allows customers to take advantage of Microsofts massive data center footprint. This also means customers can split their deployments between on-premises and the public cloud.

I have been fortunate enough to have been working closely with our EUC R&D team and spent some time with them to understand the key components and architecture behind this new announcement. I am sure in the coming months we’ll be releasing more information, and stay tuned for VMworld!

Quick Guide to the Horizon 7 API with VMware PowerCLI 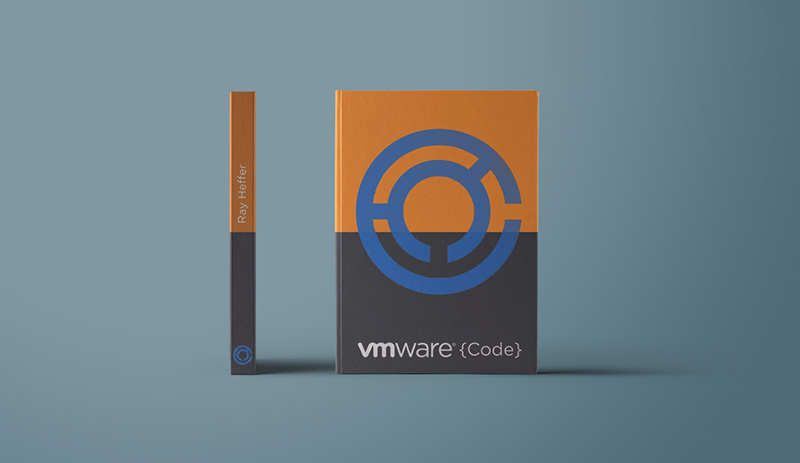 Horizon API module for PowerCLI 6.5 (R1), so I thought I’d share some of my notes on getting started with this incredibly useful new API for Horizon. It is hard to imagine working with any virtualization or cloud technology without adding API functionality into the mix. I use the Dropbox API to store database backups for this very blog. I heavily rely on the API provided by DigitalOcean, who hosts the Linux VPS this blog is running on. After speaking to some of my friends in VMware Professional Services, it suddenly dawned on me how a large part of their day is helping customers use APIs for our products. It has come along in leaps and bounds compared to the older SDKs and APIs available a few years back.

Architecting the Digital Workspace for Service Providers with Horizon 7 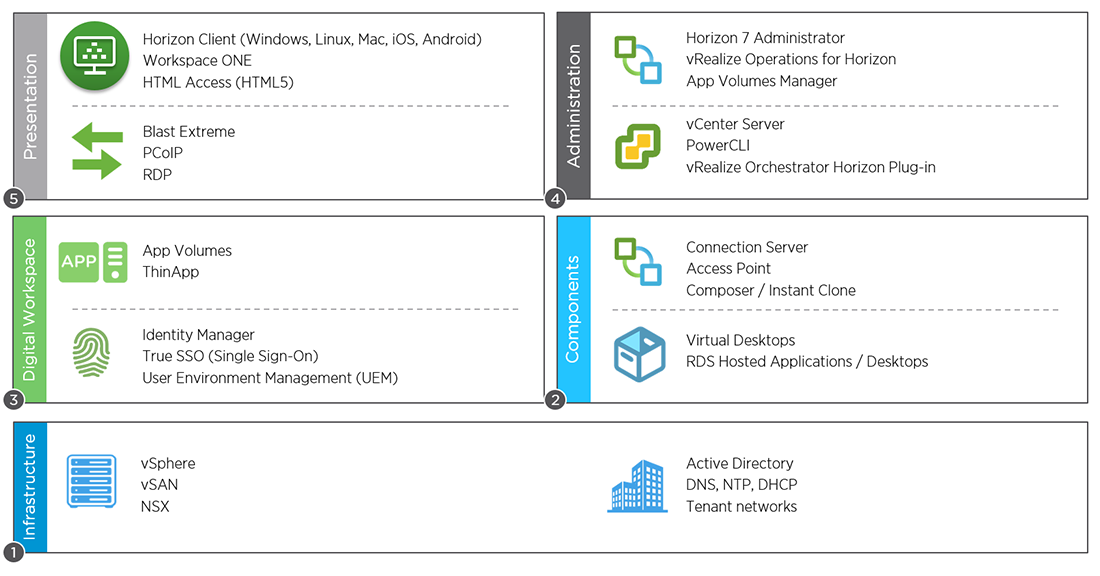 I recently published a white paper aimed at service providers offering VMware Horizon 7 for tenants adopting the digital workspace. Horizon 7 is a single-tenanted VDI and application platform, allowing IT administrators to manage not only desktop pools, but application delivery to their end-users.

The ‘digital workspace’ isn’t just a marketing term, it’s actually a “consumer simple” digital platform for end-users accessing their day to day and most critical applications. Underneath the hood, however, is a VDI architecture that has evolved and long since the days of the traditional desktop broker.

I’ve been maintaining my own web server for this WordPress blog for several years now, dating back to 2005 when I first starting using CentOS 4 to run my website. Those were the days I switched from authoring websites with Dreamweaver and FTP, to using WordPress and ditching those antiquated tools alltogether. Talking of antiquated, I’ve been working with Unix since 1992 and was a Linux sysadmin for an ISP for several years after that. I’ve also been learning along the way with each release of CentOS/RHEL, and I have taken much more notice of security hardening including the use of SELinux.

Ray is a Senior Staff Archtect for VMware, as part of the global Cloud Provider Software - Solutions Engineering team, adding to his previous 8 year tenure. Previously working for Amazon Web Services, Ray was a Senior Cloud Architect for AWS, and part of the world-wide public sector team focused on cloud security, migrations, End-User Computing, and VMware Cloud on AWS.